Dr Christer Pursiainen is Professor of Societal Safety and Environment at the Department of Engineering and Safety, Faculty of Science and Technology, Arctic University of Norway (UiT), in Tromsø, Norway. He is also Adjunct Professor (docent) of International Relations at the University of Helsinki and holds a doctorate in Political Science from the same university.

His publications consist of about one hundred scholarly publications, including sixteen (co-)authored or (co-)edited books, on a variety of themes such as societal security, crisis management, critical infrastructure protection and resilience, international relations theory, foreign policy analysis, regional cooperation and integration, comparative politics, state-society relations, and Soviet/Russia's history and politics, published in different countries and in several languages. He has also published one fiction novel, based on apocryphal biblical texts,  and two popular-historical biographies. 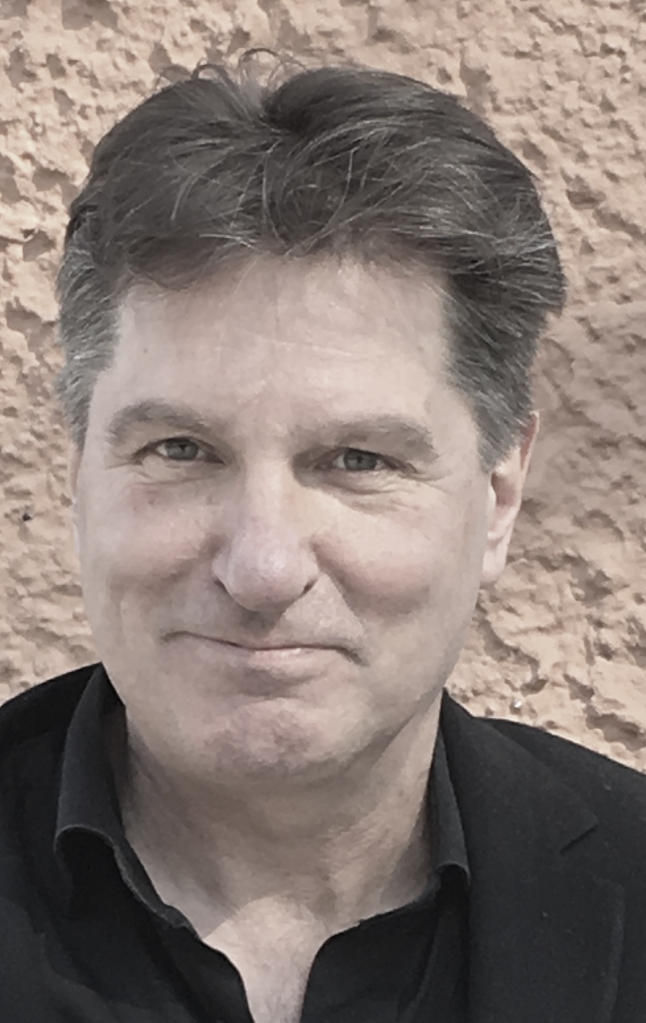